Check it out! Upcoming DCA Dates!

Purina is the official sponsor of the DCA National Specialty Show! 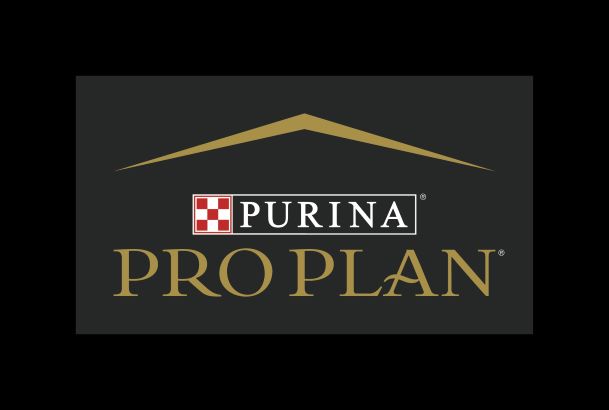 Find out more about the

DCA Linking Policy! Please Read before you do it!